Sun Up to Sun Down LIVE

This Paige is You 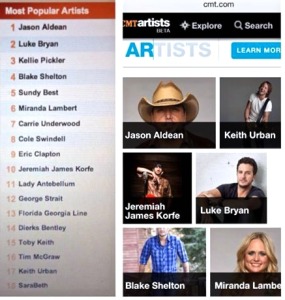 Jeremiah James Korfe Is very active on his family farm in Minnesota splitting time in LA & Nashville! His sound has progressed over the years into a Mumford and Sons meets Brantley Gilbert with intensity & Charm that is uniquely his own. Jeremiah’s new album, From Joyce is set for release in 2015. Recorded in Nashville at Jay Demarcus studio of Rascal Flatts Its sure to be a success! Don’t miss out on a “energetic must see show” (The Legendary Buffalo Chip Sturgis)